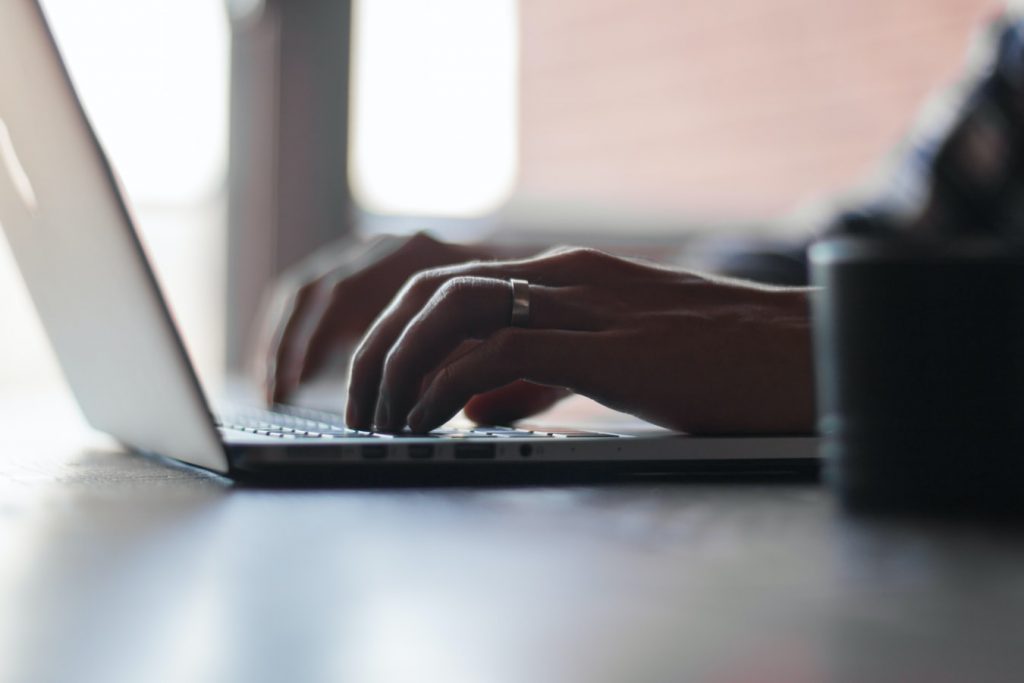 Pompano Beach may be among the most beautiful areas of an already beautiful state. That said, car accidents can happen anywhere, even in a place this attractive.

If you’re ever injured in a Pompano Beach car accident, particularly one resulting from someone else’s negligence, you may be entitled to compensation for the cost of medical treatment for your injuries, any lost income if your injuries prevent you from working, and more.

Collecting the compensation to which you’re entitled will typically require negotiating with an insurance company at some point. Because Florida uses the “no-fault” model, your own insurer is responsible for compensating you. This is the case regardless of who caused the accident.

(Although in certain special circumstances a Florida driver injured in a Pompano Beach car accident can seek additional compensation from the negligent party. An attorney can determine whether these circumstances apply in your case.)

Don’t make the mistake of assuming that just because they’re “your” insurer they’re on your side. Insurance is still a business. The goal of an insurance company is to pay out as little as they can justify. They’re not incentivized to compensate victims properly.

That’s why it’s important to keep certain tips in mind when negotiating with an insurance company. They include the following:

Determine a Settlement Amount Ahead of Time

You don’t want an insurance company adjuster to have all the power when you begin negotiating. If you don’t start off with a settlement amount in mind, they’ll immediately lowball you. It will be difficult for you to explain why you’re entitled to a bigger payout if the negotiations begin this way.

That said, determining a proper amount of compensation can be complicated. There are many factors you may need to account for to accurately calculate how much you’re owed.

This is one of many reasons you should strongly consider meeting with an attorney after being involved in a car accident in Pompano Beach. Personal injury lawyers have the necessary expertise to calculate a proper settlement amount.

Pay Strict Attention to Your Words

Odds are good you’ve never had to negotiate with an insurance company after a car accident before. Because this experience is new to you, you may understandably not realize that seemingly harmless behaviors or words can actually be substantial mistakes.

For example, when an adjuster contacts you, they’ll try to come across as compassionate and sympathetic to your situation. This involves asking you how you’re feeling.

Like most people, you might say “Fine” or “I’m well” even if that’s not an entirely honest answer. That’s simply how many of us naturally respond to such questions.

In the context of a negotiation, that type of response can hurt your claim. When making lowball offers, an adjuster could argue that, because you said you were doing fine, the lasting effects of your injuries weren’t that severe, and your compensation should reflect that.

You need to be very careful when speaking with an adjuster. One wrong sentence can significantly affect how much compensation the insurance company will eventually offer.

Many car accident victims also don’t realize that they aren’t required to answer an adjuster’s questions. They also don’t need to (and shouldn’t) agree to give recorded statements.

You generally don’t even have to correspond with an adjuster at all. When you hire a personal injury lawyer, they’ll typically be able to handle all the correspondence on your behalf. This mitigates the risk of accidentally saying something that will jeopardize your claim.

No one wants to wait to receive the compensation to which they’re entitled after being injured in a Pompano Beach car accident. You may be eager to jump at the first offer an insurance company presents you with.

Resist this urge. Again, in the vast majority of circumstances, these offers are lower than they should be.

That doesn’t mean they’re always unreasonable. You need to exercise your judgment to determine if you think an initial lowball offer is too low to even take seriously, or if it’s almost enough to satisfy you. If you believe an offer is reasonable, but it’s still slightly lower than what you’re willing to accept, you could make a counteroffer, asking for a sum that’s a little bit lower than the one in your first demand letter. Demonstrating to an adjuster that you’re willing to be reasonable and negotiate in good faith can help the entire process run more smoothly.

Sometimes it can be hard to determine if an offer is too low to qualify as reasonable. You don’t want to immediately ask for less than you did in your demand letter simply because you assume the adjuster may have valid reasons for making a low offer that aren’t apparent to you.

Instead, ask them to explain why they’re making such an offer. They might be able to do so in a way that makes sense to you. If they can’t, you don’t have to budge.

Be Honest about Emotional Points

Again, you don’t need to answer an adjuster’s questions, and it’s often smart not to. You can hire an attorney to manage correspondence.

Regardless, if you do speak with an adjuster, and you’ve already gone over the basic facts of the case, there’s little value in rehashing those facts multiple times. Instead, use your conversations with an adjuster as opportunities to highlight the significant physical and emotional consequences of an accident.

People often feel they need to “put on a brave face” after a traumatic event. They may not want to call attention to themselves by dwelling on the pain they’re facing in the aftermath.

That approach won’t do you any favors when negotiating with an insurance adjuster. For example, if you’ve been injured in a Pompano Beach car accident, depending on the nature of your injuries, you may no longer be able to fulfill your role as a parent to the same degree as you did before your accident. Perhaps your injuries prevent you from cooking meals for your family or driving your kids to and from their activities.

That’s just one example. The main point to understand is that a car accident can have very significant emotional consequences. Honestly addressing and bringing up those consequences during negotiations can sometimes sway an insurer to see your side and make fair offers.

You should also reference any particularly strong visual representations you have of the accident’s severity. These may include pictures of your vehicle that show how substantial the damage was (therefore suggesting how traumatic the accident was), pictures of your fresh injuries, and anything else you believe will make a significant impression.

This should go without saying. That said, it’s worth including here because sometimes a person can convince themselves that what constitutes a lie is merely just “stretching the truth” a bit.

It’s essential that you remember you don’t have to answer any questions you’re asked during negotiations, particularly if you think that doing so will hurt your claim. Omission isn’t lying.

That said, if you do lie, even a little bit, and the adjuster finds out, you’ll have forfeited your credibility. This essentially sabotages all future negotiations.

It’s worth noting that exaggerating can have the same effect as lying. You’re also likely to get caught in an exaggeration. Once you exaggerate any detail, every single time you speak with an adjuster, you’ll have to remember that you exaggerated.

More importantly, you’ll have to remember how you exaggerated. That’s not easy to do over the course of a long negotiation. You’ll probably slip up at some point.

Insurance adjusters rely on many different tactics to justify making lowball offers when negotiating with car accident victims. A common one involves claiming that an injury isn’t as severe as a victim claims because it’s in fact merely an exacerbation of a previous injury.

Don’t give an adjuster the opportunity to use this strategy by discussing pre-existing injuries.

You don’t have to give the adjuster your Social Security number. You don’t need to give them the names of family, friends, or colleagues.

Sharing this kind of information is very unlikely to benefit you in any way. It could, however, put you at a disadvantage. For example, there’s a chance an adjuster will speak with someone from your life who might, whether intentionally or unintentionally, make a statement that implies you’re capable of being a dishonest person. That won’t do you any favors during negotiations.

All these points clearly illustrate why negotiating directly with an insurance company after being involved in a Pompano Beach car accident is often not in your best interests. Instead, consult with an attorney. You’re much more likely to reach a fair settlement with a personal injury lawyer on your side.

Here at LJ Law Group, we don’t merely promise to offer aggressive representation to Pompano Beach car accident victims. We have a track record of success to prove we’re capable of delivering results. To learn more about what we can do for you, contact us online today.

Get your Free Case Evaluation